The Canada Bay Cannons U15YG locked down third spot on the ladder and a home final with a convincing win against East Sydney Bulldogs at Trumper Oval.

Led magnificently by Captain Charlie, the Cannons took control of the match early with the run, handball and team work that eluded them last week against the Panthers back in spades which facilitated a convincing lead in blustery conditions by half time. The girls uncompromising defence held strong and removed all the Bulldogs avenues to goal.

To their credit, the Bulldogs came out snarling and the second half was a much closer affair than the first – there was plenty of contested ball won by both teams in amongst some ferocious tackling. Unfortunately for the Bulldogs, they were unable to capitalise on the scoreboard, however, played the match in a fantastic spirit which made for an excellent atmosphere for all supporters down at the oval.

The Cannons ran away handsome victors in the end…A fitting reward for a great “home and away” season!  Also, it was good to get some “away” form after some mixed results on the road in 2018. The girls and Coach Michael should be extremely proud of their achievement!

The Cannons now turn their attention to next Sunday and a semi-final appearance against our friendly rivals the Penshurst Panthers in a do-or-die clash which will be a real nail-biter and is a must-watch for all our family and friends!!! 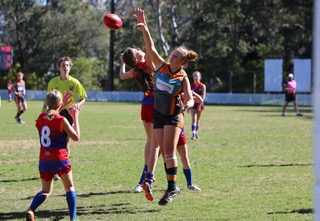 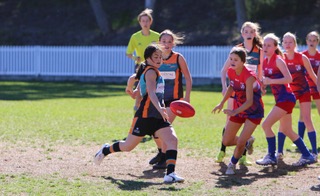 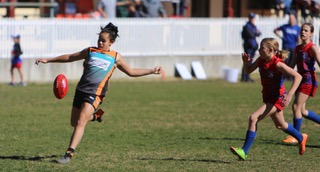 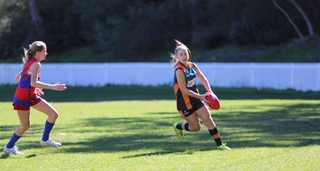 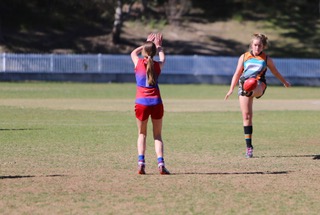 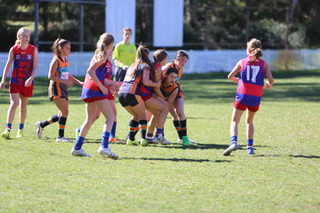 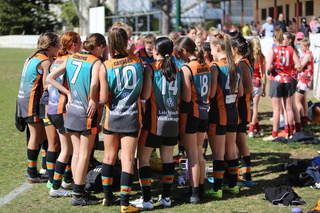 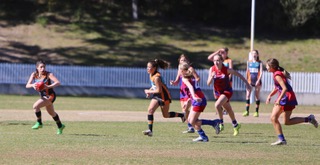 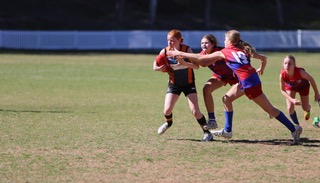 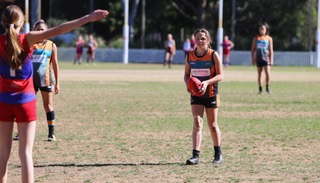 U13-3 Cannons: That’s a wrap Round 15 Cannons U12/3 Orange v Willoughby Wildcats
Scroll to top